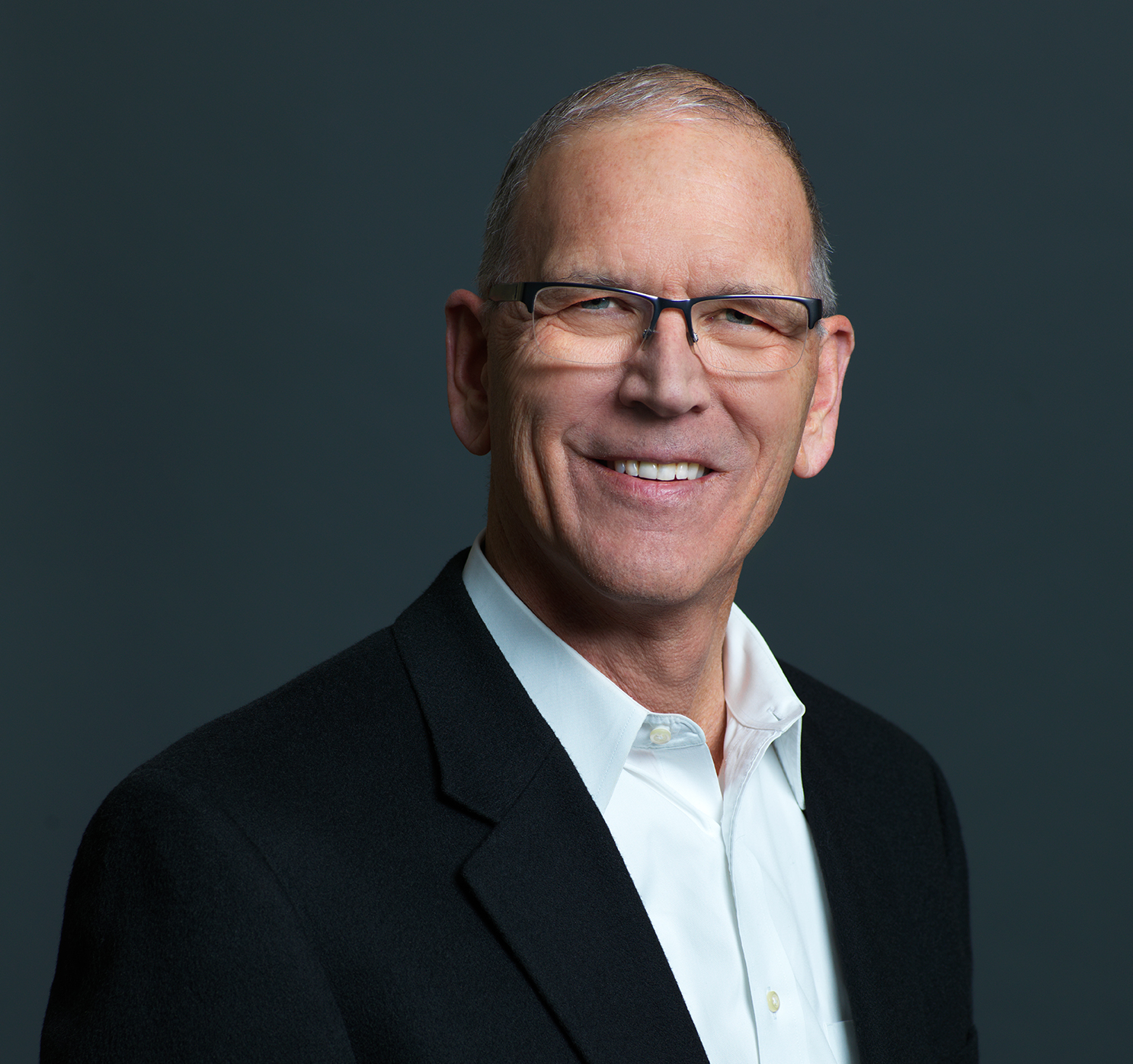 Back to Team Page

Ed Veith is Chief Technology Officer and President and COO of Fractal Systems USA Inc. He joined the company in February 2015 and is responsible for managing the company’s activities including business development, technology development and operations.

Mr. Veith is an energy executive with broad experience in the oil and gas industry. He has experience in strategic decision-making, business development and enhanced oil recovery with a focus on heavy oil. Before joining Fractal Mr. Veith held senior leadership positions with Ivanhoe Energy Inc., an independent international heavy oil exploration and development company. While with Ivanhoe, he held various leadership positions including Senior Vice-President and Executive Vice-President and was involved with commercializing the company’s proprietary heavy oil upgrading technology known as HTL. In his last role with the company, he was responsible for the company’s Canadian business including the acquisition and development of the company’s integrated SAGD project known as Tamarack.

Mr. Veith began his career in 1982 working projects near Bakersfield, California for companies such as Williams Brothers, Bechtel and Aera Energy, an affiliate of Shell and ExxonMobil. While with those companies, he was responsible for the management of a number of heavy oil and EOR projects.